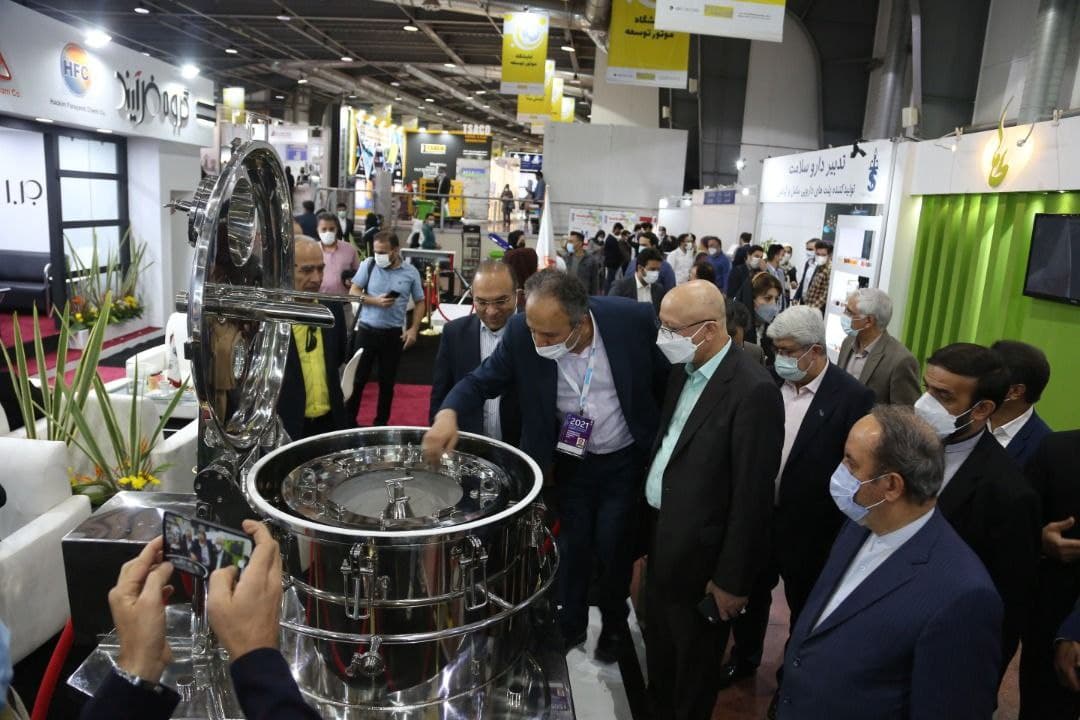 Summary This report provides a brief overview on macro pharmaceutical Industry in Iran. It identifies and gives a broad introduction to the investment opportunities in this sector. As well as assessing the actual and potential advantages and challenges of the industry, this report includes a briefing on global market, followed by the strengths and weaknesses of the industry in regional terms. It has also been tried to get an in-depth insight to the efficiency of the domestic companies by investigating the structure of productions and compare these productions in the existing consumer market. In this regard the optimal production structure and effective control over the market sales, as well as high quality productions and productions in the saturated market has been reviewed to observe the appropriate investment options in this sector.

Iranian Pharmaceuticals Industry Key facts: – Iran is a large pharmaceutical market in the region and has undergone great growth in comparison with developing countries and the pharma emerging group, and the market is expanding quickly while a major share goes to biotechnology drugs, which implies the need to commercialization activities in novel fields like pharmaceutical biotechnology – Pharmaceutical spending is close to 20% of total treatment costs – 10 largest companies hold close to 50% market share and 10 importing drugs companies hold more than 73% of the importing drug market. – In terms of value, Antibiotics consumption is nearly a quarter of all drug consumption in Iran – Nearly a third of market sales is linked to sales of brand medicines. – This year 15 percent increase in the pharmaceutical industry’s sales is predicted by the World Health Organization (WHO).

Weak points: Most of domestic production are basic and inexpensive medicines and the market is in demand of Hi-Tech medicine imports.

Threats: Exchange rate fluctuations
Weak economic performance that is limiting government spending
Uncertainty of changes in laws and regulations
Lack of rules for the protection of patent

A healthcare system has been the most important priority for all governments worldwide. Iran has achieved significant success in extending healthcare and views the healthcare sector as a priority. Therefore the drug manufacturing is considered as a strategic Industry and associated with government supports. This could not be considered as an advantage, the majority of the Iranian producers are dependent to the government support, on the other hand taking in to account the initial task of government to preserve the low income consumer’s rights a serious paradox faces the pharmaceutical sector leading to the government interfere directly with the production, supply, distribution, and consumption of pharmaceuticals. Despite all the deficits and shortcomings we have discussed the country enjoys several important advantages in its pharmaceutical industry: Good industrial infrastructure, an inexpensive and highly educated workforce, a large and growing domestic market and access to other regional markets: Iran is located at the heart of three regions – Central Asia and the Caucasus, the East Mediterranean, and the Middle-East. Combined with relative advantage of Iran’s pharmaceutical industry-including inexpensive labor force, adequate industrial infrastructure, and the necessary expertise-this unique geographical situation provides the opportunity to eye foreign markets. Having achieved 75% of the total nominal capacity of its pharmaceutical industries, Iran does have the potential to expand into neighboring markets. Having considered the realities of the world pharmaceutical market 25 and the domestic needs of the country, both the large-scale and sectorial. In long-term, paying attention to combination of products is one the most important factors of pharmaceutical companies’ profitability and growth.